Last year, us folk at Into Games announced our official partnership with Studio Gobo, and received their support to make the industry more accessible. They have enabled us to continue to guide anyone with a passion to succeed, especially those from underrepresented groups.

One year later, we're reflecting on how Studio Gobo has helped us along the way and what they've enabled us to accomplish. 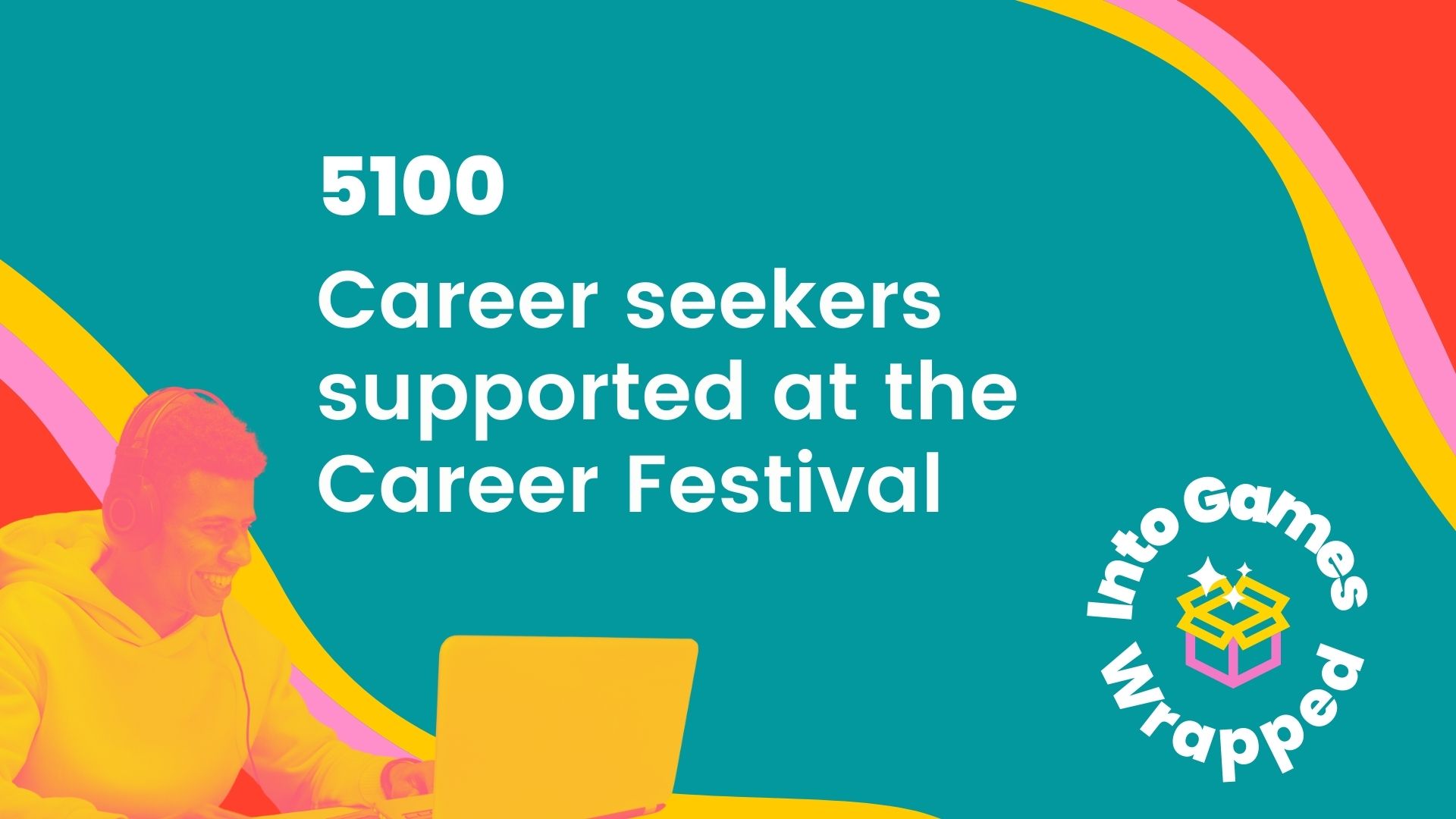 Studio Gobo showcased an awesome studio trailer at the Into Games Career Festival 2022, helping over 5000 games industry career seekers to understand what kind of games they make, more about what life is like at the studio, and what skills they would need to work at Studio Gobo!

With the help of amazing staff from Studio Gobo, Into Games ran two Access to Games sessions to teach school students from disadvantaged areas about job roles and careers in gaming. Students got to try out becoming games artists, designers, narrative-builders and programmers, all whilst building their first game! 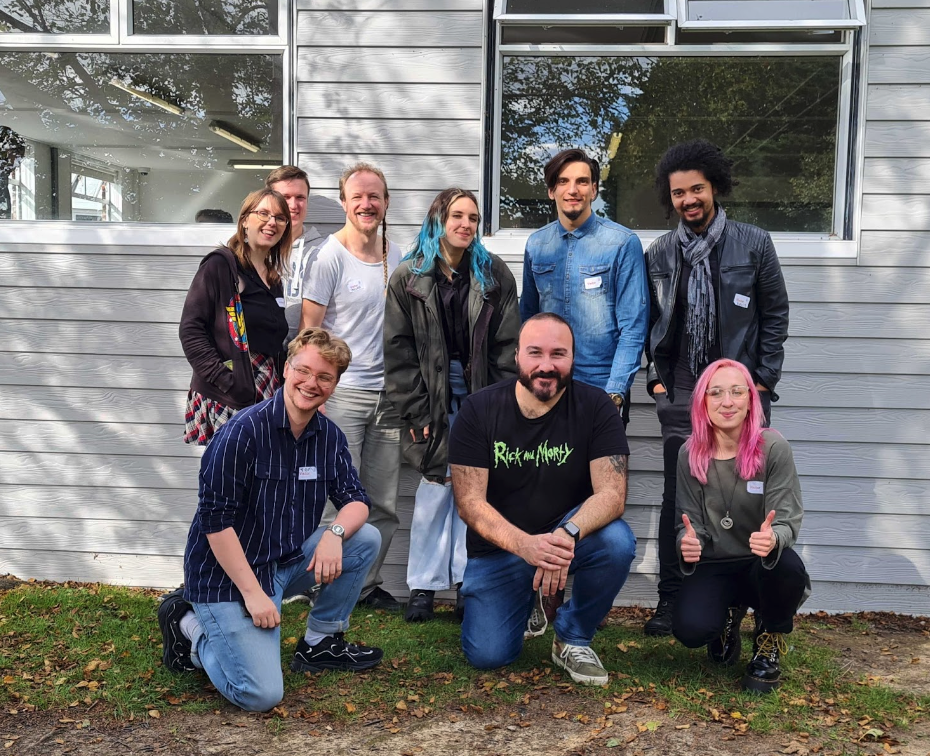 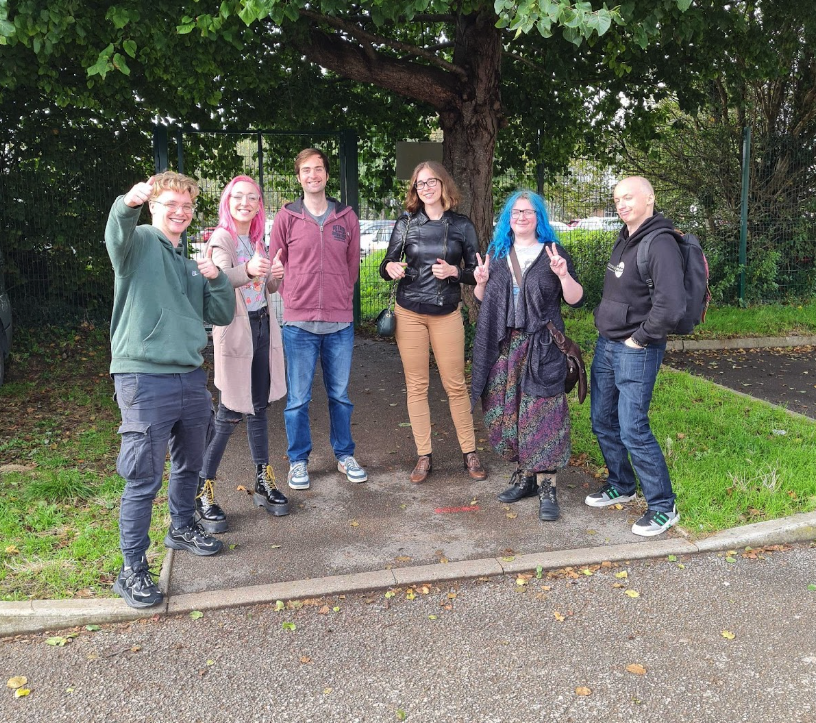 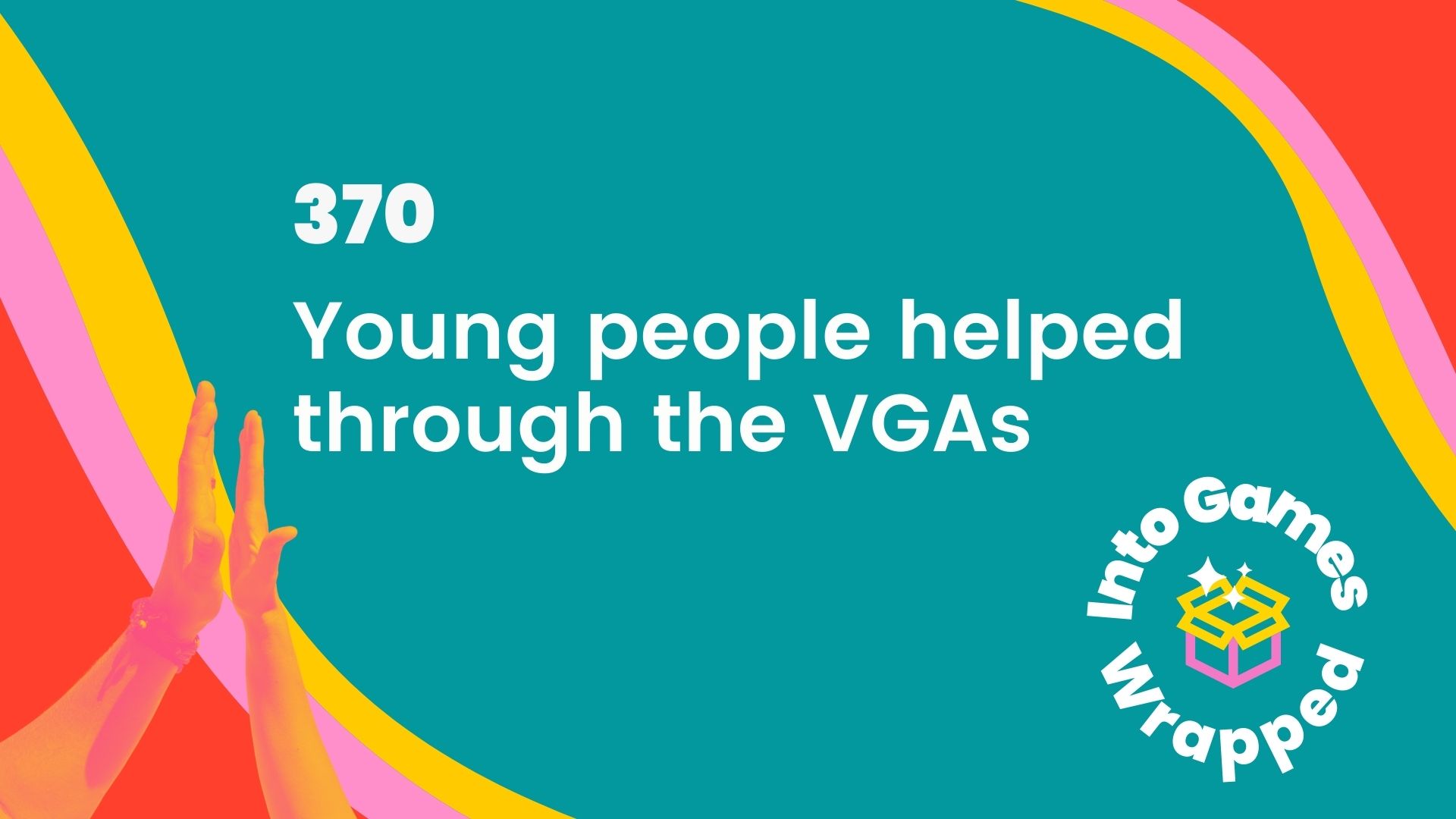 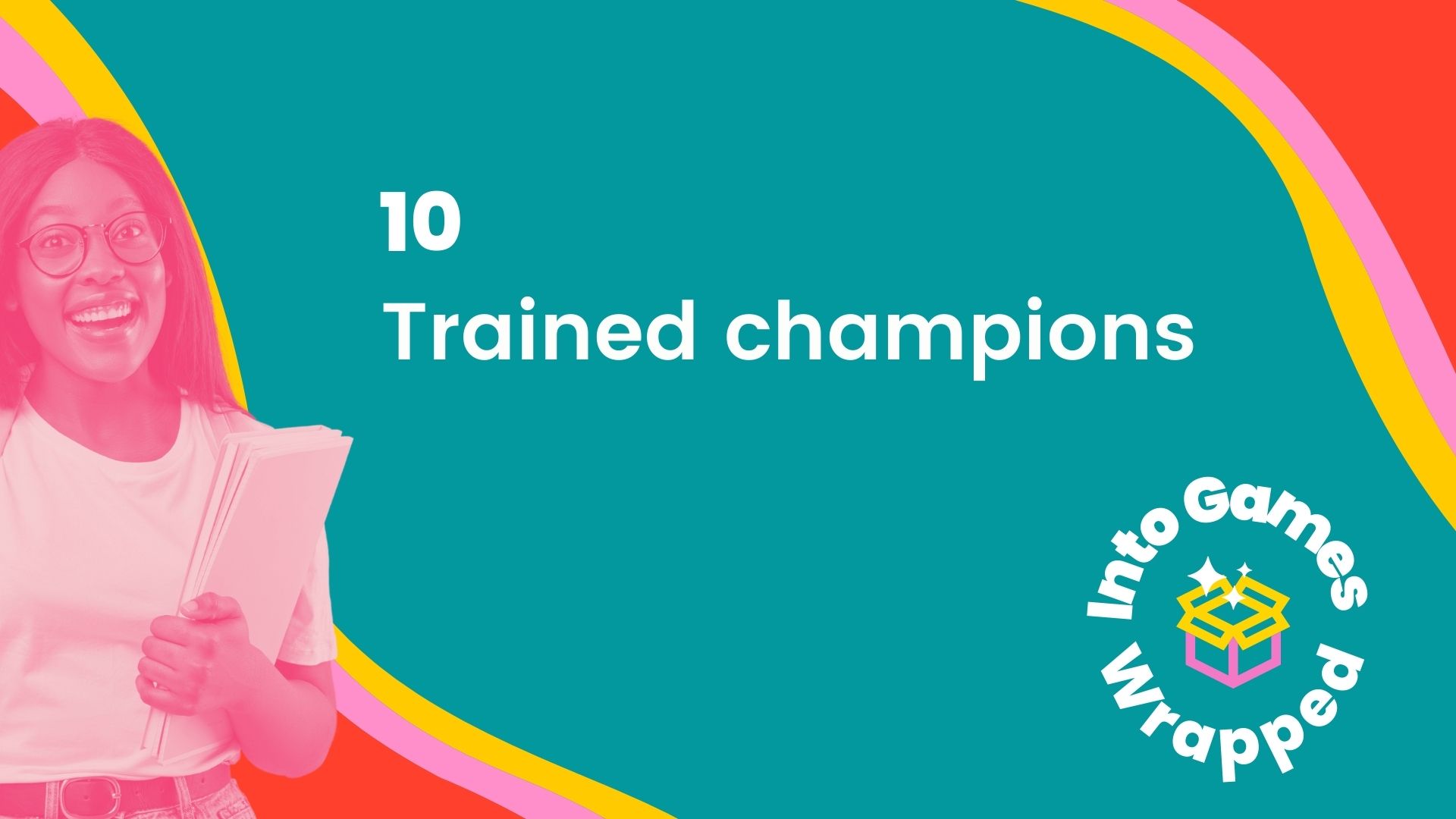 We’ve seen 10 members of Studio Gobo go through the Into Games Champions Training Program - a project to help empower and upskill the next generation of games educators, mentors, and public speakers through learning sessions delivered by Routes, Matteo Menapace, & Limit Break Mentorship. 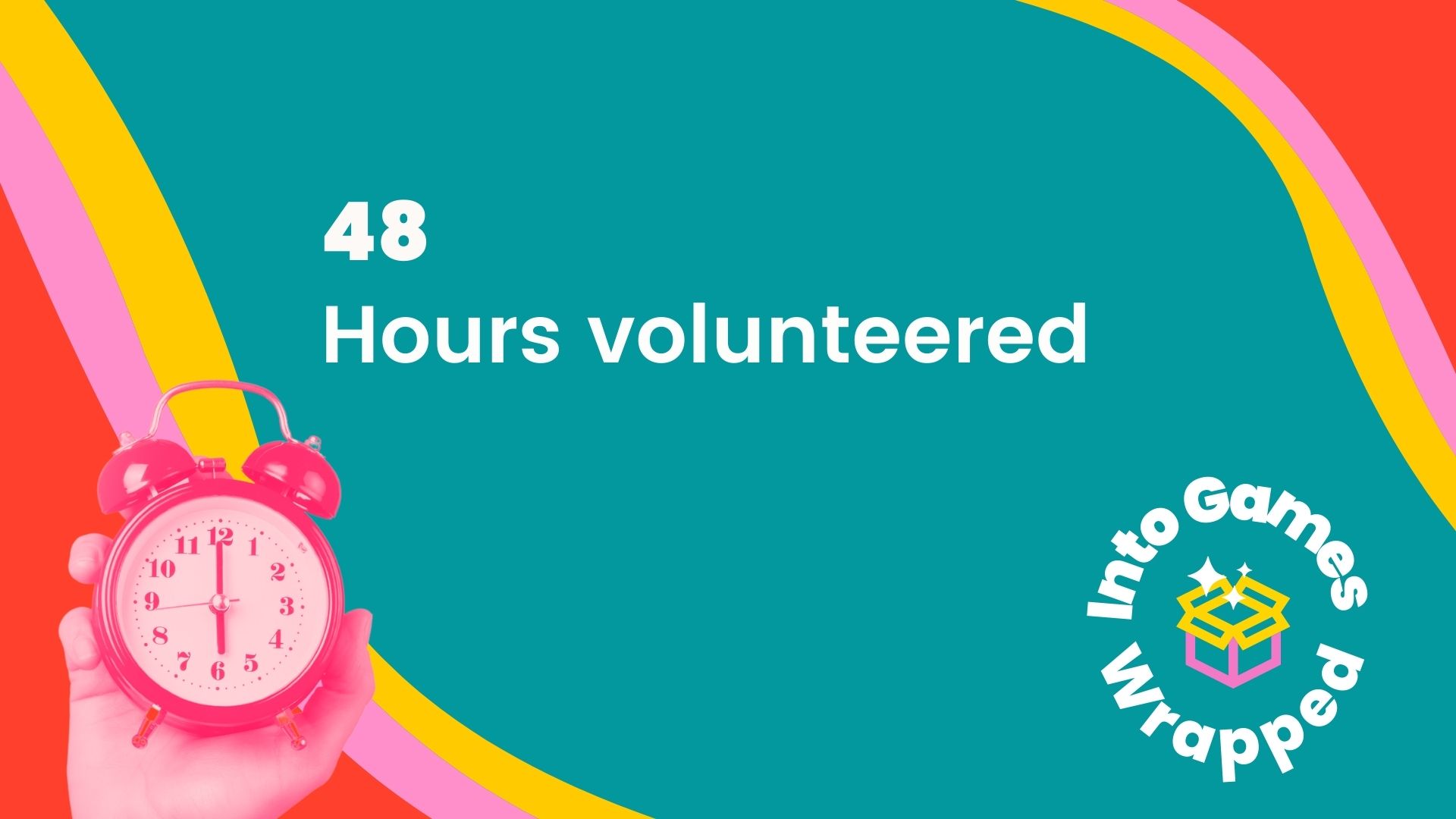 As of today, Studio Gobo staff members have volunteered 48 hours to help the Video Games Ambassadors connect young people to game developers across the UK.  This time includes Access to Games workshops, taking part in interviews to inspire young tech entrepreneurs, speaking about their career at a university in Scotland, and filming video content to inspire diverse young game developers.

On top of these landmark contributions, Studio Gobo partnership has also allowed our core projects to continue and has let us explore and launch crucial new pilot projects, including

A huge thank you to Studio Gobo and all their staff for helping to support our work in making the UK games industry more inclusive and become the most rewarding place to work.

Everything you need to know about games apprenticeships we're supporting

Jagex are Into Games Partners

Rare are Into Games Partners